The Gelbvieh (pronounced Gelp-fee) breed is one of the oldest German cattle breeds, first found mainly in three Franconian districts of Bavaria. Starting in 1850, systematic breeding work began in stud herds. Through purebreeding, the “red-yellow Franconian cattle” were developed from several local strains, including Celtic-German Landrace and Heil-Brown Landrace cattle. These local strains have been further improved with intensive breeding work since 1870. This solid-colored breed of red-yellow cattle enjoyed great popularity as draft and slaughter cattle.

Several societies for improved breeding of the cattle were founded. The societies aimed at improvement through standardizing the indigenous breed by selecting the best bulls, purebreeding for a single color and improvement of performance in work fitness and milk production. In 1897, the Breed Society for Yellow Franconia Cattle for Middle and Upper Franconia Cattle in Nurnberg was founded. It was followed by the Breed Society for Gelbvieh in Lower Franconia, based in Wurzburg and founded in 1899.

Since World War II, Germany used a stringent selection program to repopulate its cattle herds. Only three percent of the registered cows were used to produce potential bulls. These cows were selected on structural soundness and conformation.

Bulls from these select cows were performance-tested, and the top half was progeny-tested. The progeny evaluation included gestation length, birth weight, calving ease, growth rate, slaughter weight, carcass quality conformation, udder soundness and fertility and milk production in daughters. Semen was released only from bulls that proved their superiority in progeny testing.

In the 1960’s, Red Danish cattle were included in the herd book to improve milk production. Leness Hall, the director of International Marketing for Carnation Genetics, first saw Gelbvieh cattle in 1969. He worked towards importing Gelbvieh semen to the U.S., and finally was able to bring 43,000 units to America in 1971. In that same year, the American Gelbvieh Association was formed.

Gelbvieh calves are widely recognized for excellence in growth, muscling and marketability, while Gelbvieh females are known for milking ability, fertility and quiet temperament.

Characteristics of the Breed

Coloration – Traditional Gelbviehs are reddish gold to russet or black in color. Traditional German Gelbviehs tend to be darker on their necks than the rest of the body; this is more prominent in bulls than in cows. Red Gelbviehs can be confused with traditional colored Limousins because of the same light pigmentation around the eyes and nose. Gelbviehs also have strong skin pigmentation, which makes them ideal for temperate to arid conditions. Body type and characteristics – Gelbvieh are beefy, moderately-muscular cattle, with frame sizes ranging from medium to large. They are long and smooth-haired, with bulls averaging around 2,300 lbs and cows averaging around 1,300 lbs in weight. Head characteristics – Though the traditional Gelbvieh breed was originally horned, this has been bred out in most of the modern-day Gelbvieh cattle. Cows have a moderately long face, not dissimilar to Simmentals, Charolais or Limousins, and bulls have similar head characteristics to the aforementioned breeds. 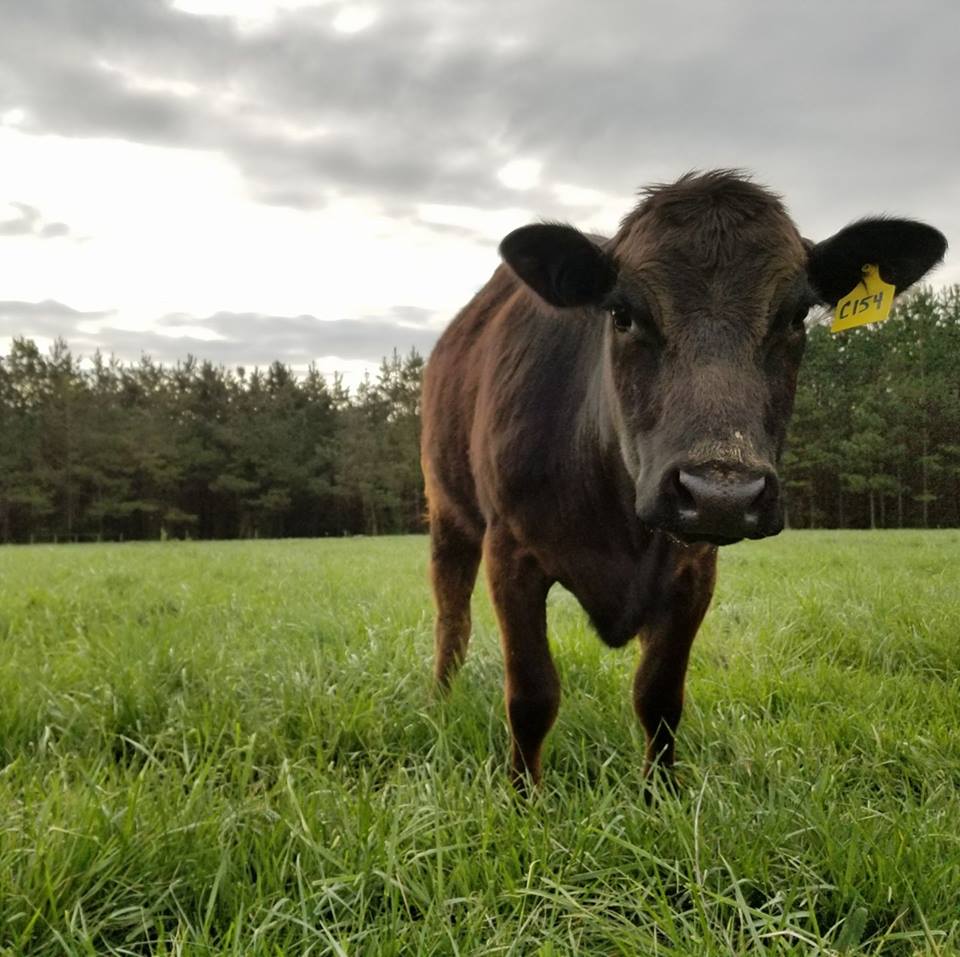 Farm or local pick up / delivery

You have Successfully Subscribed!